770 km in the US in 2020. World record for longest lightning strike 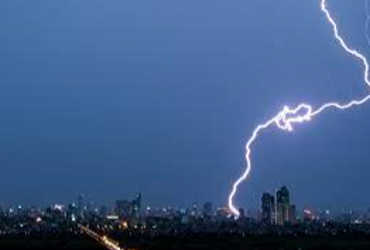 Uruguay-Argentina joint record for lightning up to 17.102 seconds

The United Nations’ intergovernmental agency said on Tuesday that the true length of a lightning strike in the southern states of the United States on April 29, 2020, was 768 km or 477.2 miles. However, on a horizontal basis, the power was 768 plus eight kilometers (7.5 plus five miles). Thus this glare distance can be said to be equal to the distance between New York and Columbus Ohio in America.

In addition, the record for the longest lightning strike is jointly held by Uruguay and northern Argentina. The incident is of 18 June 2020. At that time the lightning flashed and lasted for 17.102 plus 0.002 seconds.

The longest duration of the previous megaflash was 16.73 seconds, created from a single flash and was observed over northern Argentina on March 4, 2019. Its duration was 0.37 seconds less than Megaflash’s previous record. All these findings have been published in the Bulletin of the American Meteorological Society.