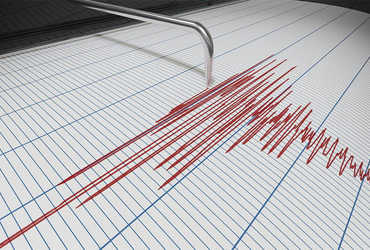 Local people on the border of Afghanistan and Tajikistan experienced a strong earthquake on Saturday morning. According to the National Center for Seismology, the epicenter of the quake was reported at 9:45 am on Saturday with a magnitude of 5.7 on the Richter scale.

Although the epicenter of the quake was reported to be below the bottom of the Indian Ocean, no tsunami warning was issued. Extreme levels of flood risk were declared in Afghanistan and Tajikistan. However, no casualties have been reported so far.

epicenter of the earthquake in Afghanistan

An earthquake measuring 5.7 on the Richter Scale hit the Afghanistan-Tajikistan border region at 9:45 am today: National Center for Seismology pic.twitter.com/74f7Qrj10T