40 lakh new cases of corona surfaced in the world in a week: WHO 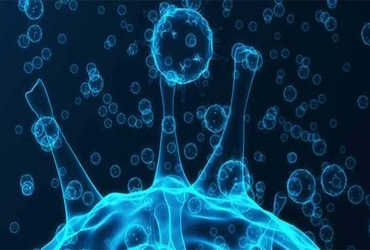 New York: The World Health Organization (WHO) said in a weekly report that more than 3 million new cases of corona were reported in the world last week due to the increase in the number of new cases of corona in the Middle East and Asia. The spread of infection has been increasing for more than a month, but there has been a decline of eight percent in corona deaths worldwide. However, deaths from corona in the Middle East and Asia increased by a third. America, India, Indonesia, Brazil and Iran had the highest number of corona cases. The Delta version has now spread to over 150 countries around the world. After increasing the cases of corona for about a month, Europe has seen a decline of nine percent. The number of new cases has decreased in Britain and Spain.

Meanwhile, Brazil has begun easing 15-month-old coronavirus controls as the pace of vaccination picks up.

Meanwhile, a federal judge in the US has ordered Texas state troops not to stop vehicles carrying immigrants on the pretext that they will spread the coronavirus pandemic. Meanwhile, the popularity of Prime Minister Jessica Arden in New Zealand has fallen by 4.5 percent due to the slow pace of the corona vaccination process.