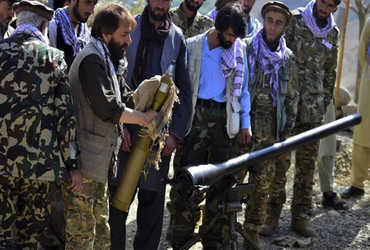 It is not the only area under Taliban control. Here the Northern Alliance, the arch enemy of the Taliban, is facing this. However, it has been hit hard by the Taliban’s fight for infiltration here.

The Northern Alliance claimed on Twitter that 350 Taliban militants were killed and 40 others were detained on Tuesday night. Meanwhile, several US vehicles and weapons used by the Taliban have also been confiscated by the Northern Coalition.

According to a tweet by local journalist Natiq Malikzada, there have been clashes in the area between the Taliban and the Northern Alliance seeking to enter Afghanistan’s Panjshir province. It is said that a bridge had also blown up here.