20 years of war in Afghanistan 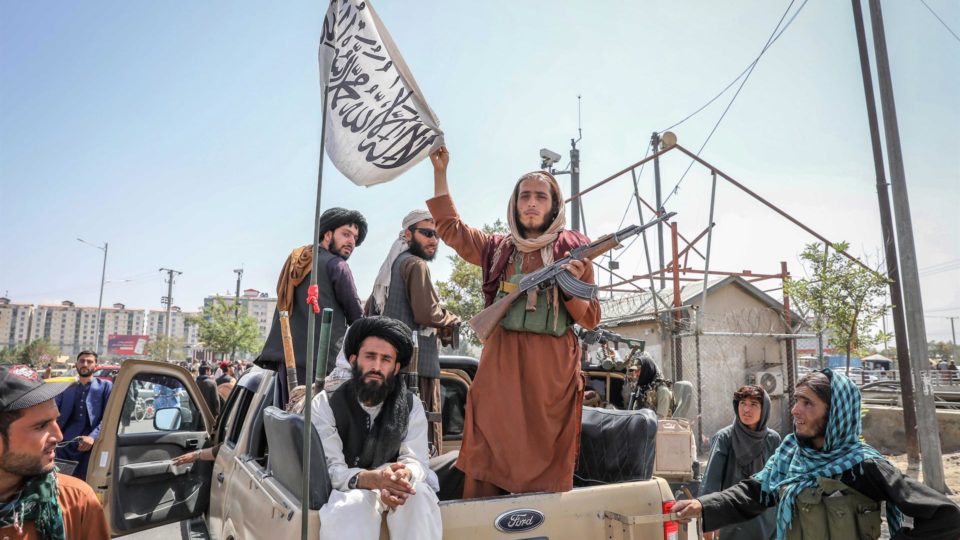 Then the US Secretary of Defense Donald Rumsfeld declared on May 1 the end of the major combat operations in Afghanistan. At the time, there were only 8,000 American troops in Afghanistan.

With the end of the phase, US war efforts turned to Iraq, and in Afghanistan a period of “reconstruction” began, with the dispatch of financial aid and humanitarian support.

In August 2003, NATO took control of the international security forces securing Kabul – over the years the role of these troops has grown from an initial 5,000 troops to around 65,000 troops from 42 countries in 2006 .