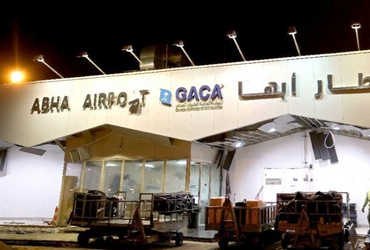 Houthi terrorists carried out a drone attack on Saudi Arabia’s Aba International Airport. Twelve people, including a foreign national, were injured. The Saudi Foreign Ministry said in a statement that the drone struck an airport in the Yemeni border province of Aba.

The drone was shot down, but 18 people were injured. An Indian national is also among the injured.

Apart from India, civilians of Pakistan, Bangladesh, Sri Lanka and the Philippines were injured in the drone strike. A video of the attack on Aaba International Airport was released on social media. Reports of the treatment of the injured were given on Saudi National TV channel.