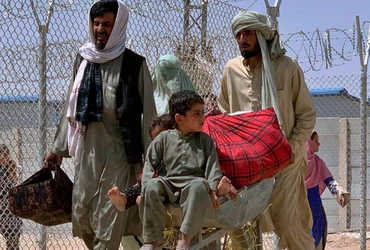 Amidst the uproar by the Taliban in Afghanistan, there were reports this morning that the Taliban have taken 150 people hostage at Kabul airport.

The Indian government was also shaken by the fact that many of them were Indians. However, the Afghan media now says that all Indians are safe and the passports of those taken away by the Taliban have been checked.

According to an Afghan journalist, the hostages are currently being held in a garage near Kabul airport and will now be taken back to Kabul airport.

One of the hostages was accompanied by his wife and escaped from the clutches of the Taliban. “We reached the airport at 1 pm by vehicle but due to poor coordination, we were not able to enter the airport,” he said. came and beat people up. He was taken hostage in a car by the Taliban. My wife and I jumped out of the car and ran away.