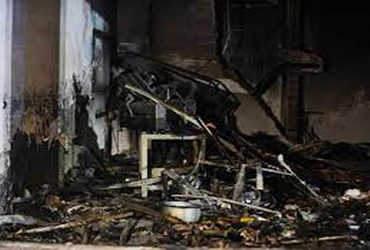 BEIJING: At least 15 people have been killed and at least 10 others injured in an explosion at a restaurant in southwest China’s Wulong district. It is suspected that the explosion was caused by a gas leak. The attacker took place in front of a restaurant in the afternoon. Rescue workers pulled out all the bodies from the rubble during the night. One of the survivors is in critical condition.