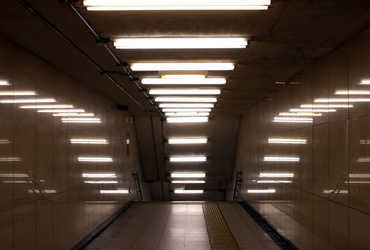 Washington, Ta. 29
Three teachers working at the Monroe Sky Valley Education Center in Washington have filed a lawsuit against the chemical company Monsanto. In that case, the King County Superior Court delivered a landmark ruling that ordered the company to pay ₹127 million, or about ₹1,200 crore.
Three teachers have claimed brain damage from exposure to a deadly chemical through fluorescent lights. Three teachers sued the chemical company in King County Superior Court. The court upheld the claims of the three teachers and delivered a landmark judgment against the company, ordering the teachers to pay 127 million, or about Rs 1,200 crore, to the teachers.
The teachers said in their application that they came in contact with polychlorinated biphenyls (PCBs) through fluorescent lights in the education centre. PCBs were used by the company as a coolant and lubricant in electrical equipment. The use of such chemicals has been banned from 19th, but later investigation revealed that many companies use PCBs in fluorescent lights used in schools, day care centers etc.
Friedman Rubin, a law firm fighting teachers, said a jury in King County Superior Court ordered the company to pay the amount after hearing the teachers side. This landmark decision would ban the banned material from being used in fluorescent lighting.