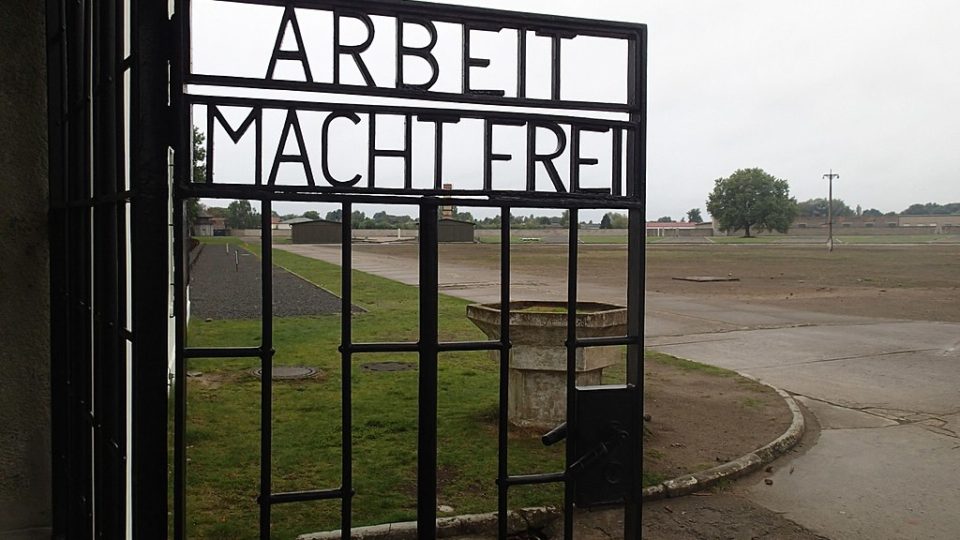 A 100-year-old man who allegedly served as a guard in a Nazi concentration camp during World War II will be tried in October by a German court, accused of aiding the murder of 3,518 people.

Neuruppin court, which opened the case in February, received a medical assessment confirming the defendant is fit enough to stand trial, despite his advanced age. But the hearings will last a maximum of two and a half hours a day, Welt am Sonntag reported on Sunday. His name was not disclosed to the press, in accordance with German privacy laws.

The suspect is said to have worked in the Sachsenhausen camp, north of Berlin, between January 1942 and February 1945, as an enlisted member of the Nazi paramilitary wing. “Many plaintiffs are the same age as the accused and expect justice to be done,” lawyer Thomas Walther, who represents the victims in the case, told the German newspaper.

The case is the latest in a series of trials in recent years in Germany of elderly people accused of working for Nazism in death camps. These cases were opened after legal changes in the country that made it easier to prosecute anyone who helped run a Nazi camp.

In 2011, a trial in Munich paved the way for further war crimes convictions of people who worked as guards or in other roles in these camps. Until then, prosecutors had to prove that the defendants had committed specific acts against specific victims, which became increasingly difficult over the decades.

In this 2011 trial, a man was found guilty of aiding in the killings in the Sobibor camp in Nazi-occupied Poland for his role as a guard at the scene.

Sachsenhausen death camp was opened in 1936 to serve as a prototype for the rest of the Nazi camps, shortly after Adolf Hitler handed over control of the camps to the SS. More than 200,000 people were held at the site until their release in April 1945, and tens of thousands died of starvation, disease, forced labor or victims of medical experiments and assassination operations by the Nazi SS squad, by bullet, hanging or gas camera.

In its early years, the camp housed mostly political prisoners as well as Jehovah’s Witnesses and homosexuals. The first large group of European Jews sent to Sachsenhausen arrived in 1938, after the anti-Semitic attacks in Germany called the Night of the Crystals.

During the war the place became home to prisoners of war, thousands of whom were executed. Sachsenhausen was freed by the Soviets, who continued to use the camp for containment and other brutal acts.

In another case, a 96-year-old woman will be tried at the end of September in the German town of Itzehoe for allegedly aiding the deaths of more than 10,000 people while working as a secretary in the Stutthof concentration camp in time of war.